We all love to travel, unfortunately we don’t always have the budget to be able to travel in the manner that we would like to become accustomed to. There are of course those lucky few that are not budget restricted and have loads of time, but we are not them. But all is not lost, you can still take some amazing vacations, and harbor some inner joy in the fact that you are probably paying half of what those other people are paying. It just takes a little bit of work, and a little bit of knowledge and know-how, and you can be living that rich lifestyle, or at least a pretend one when you’re traveling. Here are some ways that we have found that help. 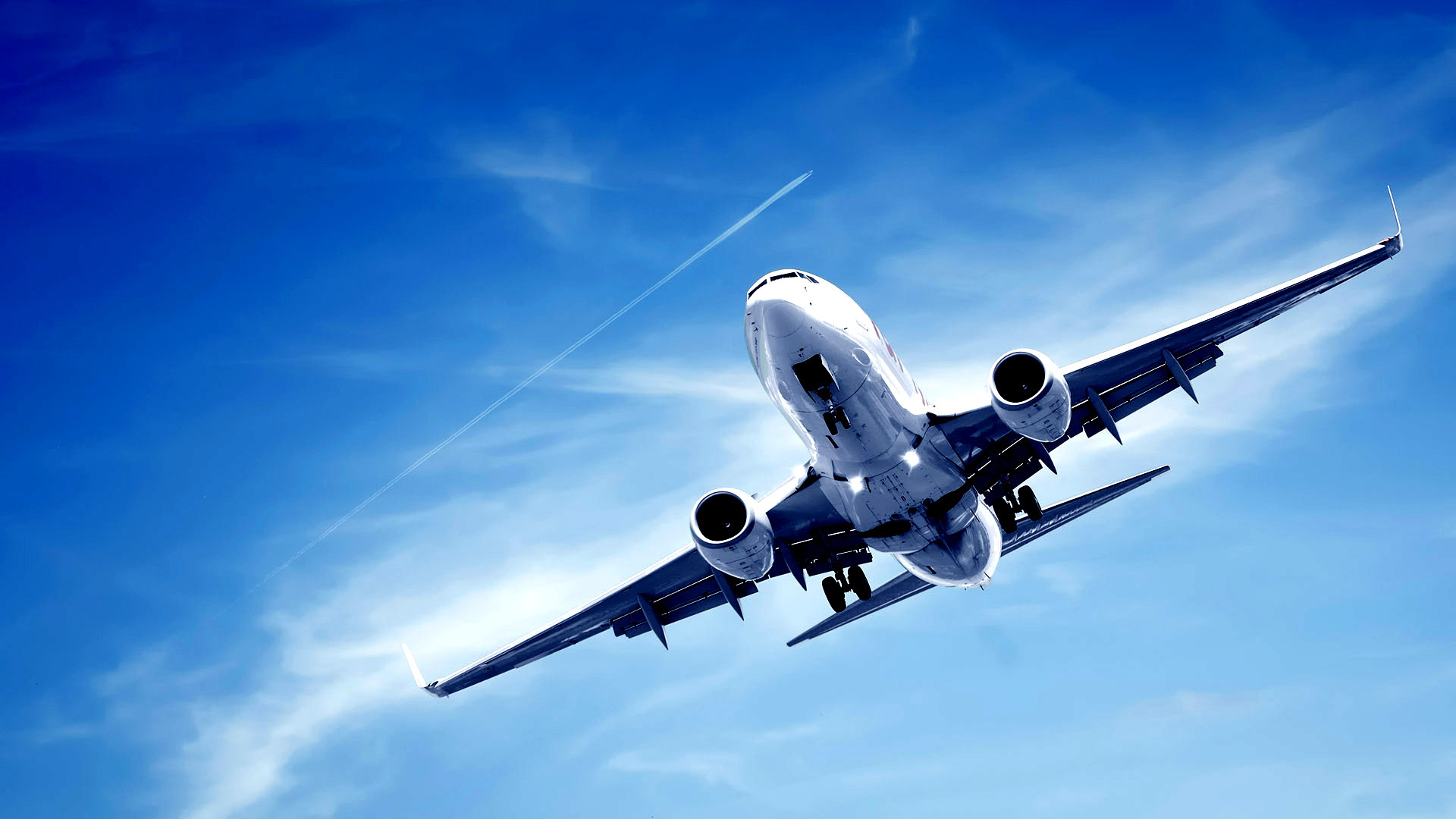 Get familiar with the various different booking sites. We don’t just mean the major ones like Expedia, we also mean some of the smaller ones. Prices vary quite dramatically over all the different booking sites. They also change dynamically, so some weeks it might be expensive, and suddenly the next day it’s cheap. Google flights has become our go to these days, but we still check the flights on other sites just in case. Once you have a feel for how much a flight is, when you see a good discount, grab it if you can. There are also some great other sites, such as Scott’s cheap flights, and Travelzoo, that will send you emails with updates for some great deals.

Just as there are many sites that handle flights, there are also many sites that handle hotels. We used to use Airbnb a lot, but not so much these days as there are so many people that are just buying apartments to rent them, so you’re not getting quite the same quality. That’s not to say that there aren’t some amazing gems, but do your research. Such sites as  Agoda often have a daily deal which can be amazing. Another thing is to look for local hotels as opposed to those that are listed on the major sites. Some of the smaller local hotels can be quite amazing. One of our favorite tricks is to get the best room in a small hotel. Another good trick is after you have a general idea of the price of that hotel online, is to call the hotel directly and see if you can negotiate a better rate. This works especially well for the smaller local hotels.

Almost every hotel/airline/travel group has a membership club which offers special deals. It doesn’t really hurt to join them all. Most of the deals that come through, as much as they say they are fantastic, generally aren’t, but sometimes there is that rare diamond that is hard to beat. It’s also a good idea to join travel groups online, such as on Facebook, or other websites. As the travel groups will often give you great advice, and be the front runners for any special deals that are happening.

Although in the old days buying a ticket for the airline was cheapest when you bought it well in advance, these days that is not always the case. Sometimes an airline price can drop drastically in the last minute, sometimes it doesn’t. Your best bet is to grab it when you can. Though you can pay ahead for other things besides the airline and save considerable money. In Europe you can buy a train travel ticket before you have left the United States at a steep discount compared to what it would cost you if you bought it in Europe. There are often special deals for attractions and travel all over the world if you buy ahead of time while you’re still in your local country. It’s just a matter of doing a little bit of research for where you’re going.

Although you make not think of review sites as being a place to get good discounts, you can learn quite a lot of information from them about where you’re going to go. They often have advice for local travel, places to eat, and other attractions that are nearby where you’re going. We don’t travel anywhere without checking the review sites extensively. There are also many sites where you can ask questions that might help you in your travels. There are going to be many things you don’t know about a new country that you go to. Some things that seasoned travelers take for granted, or the locals do as well. So it’s a good idea to go to a forum on that country where travelers discuss it and see what you might need to know.

We have to put this in here, but it’s fairly obvious and almost everybody knows it. If your time is flexible, you can get some amazing deals. Sometimes you can get a last-minute fare for a flight, or a cruise, that will just blow your mind. You might have to drop everything and travel in two days, but it’s well worth it. There are also many things such as relocation cruises, where they’re moving a ship from one location to another for a season, where the price is much much cheaper. You just have to be flexible.

Though you may have to put a little bit of extra work in in the beginning, when you’re planning your trip, it will be all worth it. Once you are actually on your trip, you can forget all about the pricing, and the best deals that you had to uncover. You’re on the trip, you have your itinerary, so now it’s time to enjoy it. If you take the time to do a bit of planning, and get a bit creative, you’ll find that you’re able to take a couple of vacations for the price of the one that you did before. Somehow we find that always gives us an inner warmth and joy to know that we’re getting the best deal we can, and still enjoying every minute of it. Happy traveling 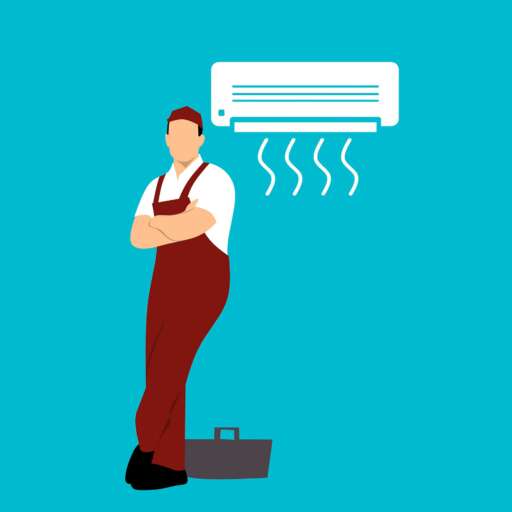 The Importance of Regular AC Maintenance

Are you using maintenance techniques to extend the lifespan of your air ... 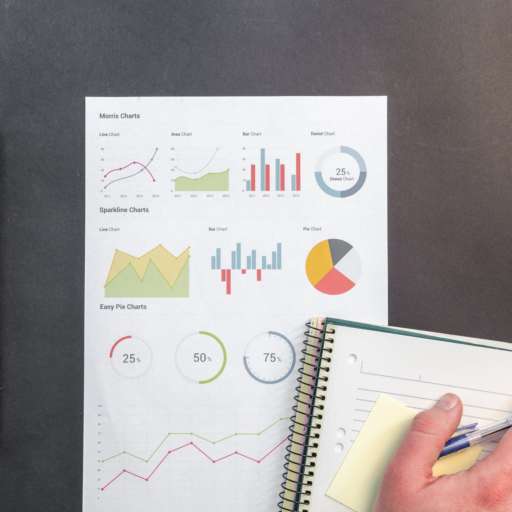 HOW TO CHOOSE THE BEST SMALL BUSINESS LOAN FOR YOUR NEEDS

Image source Starting a business is not an easy virtue. An idea is not enough to... 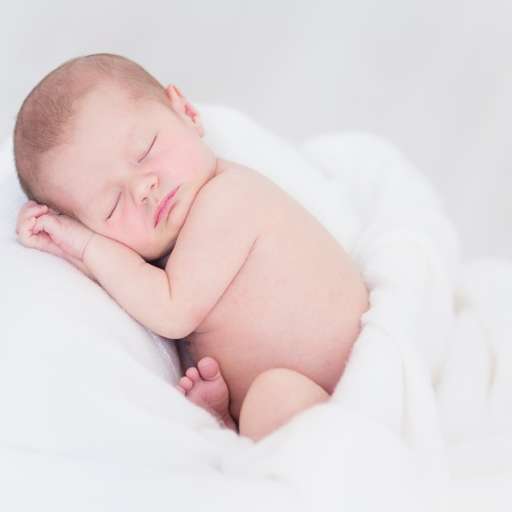 There are two types of parents: the ones who worry and the ones that ...