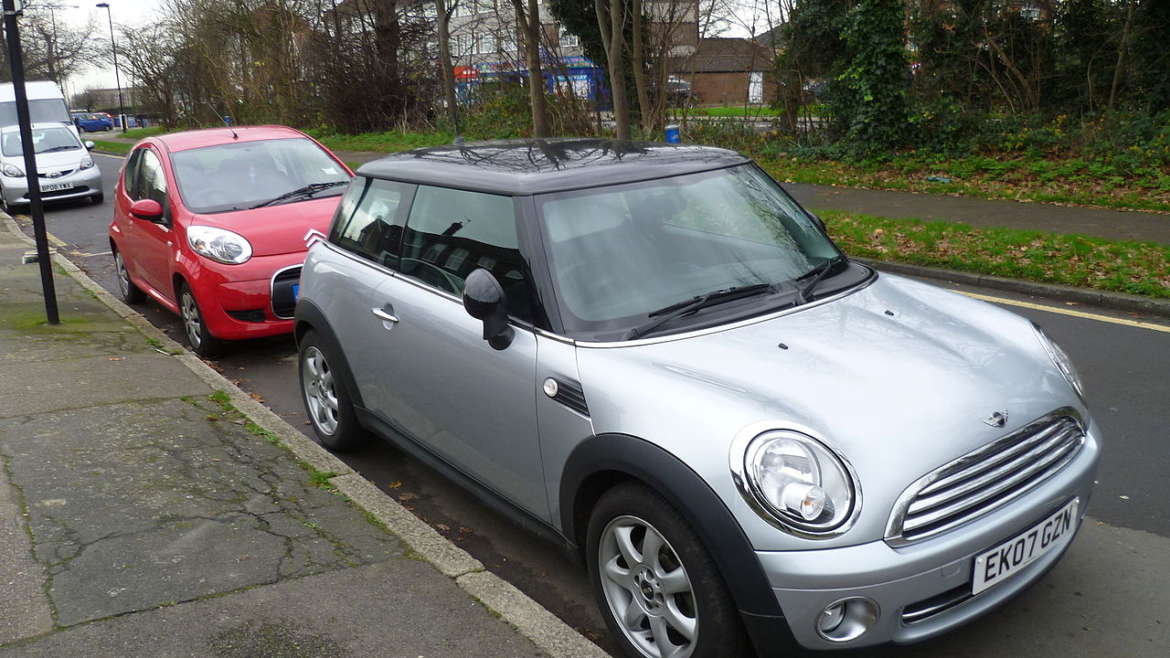 If you own an automobile in the UK, you know that there are many costs that contribute to the total price you must pay to own and operate it. However not many owners realize the vast difference in costs depending on where you live in the Kingdom.

Every cost related to your vehicle differs, depending on where you live, drive and have it serviced and the differences in costs can be substantial.

In the following article we look at the costs related to owning and operating your vehicle, and which UK cities are the most expensive and cheapest for car ownership.

Most Expensive Cities in the UK to Own a Vehicle

Car service kings Quikfit conducted a survey of more than 1,100 people in cities all over the UK to find who paid the most for their autos. Questions in the survey included the costs they paid for fuel, parking, MOT, car servicing, and insurance.

The most expensive city is Birmingham, which will cost you £400 more annually to own and operate your car than London. These are costs that are calculated based on the full running costs, but if you exclude the cost of the car maintenance and servicing the automobile on average it will still cost you £3,326.87 a year for your auto in Birmingham.

Birmingham was actually very competitive in pricing in the areas of fuel costs and pay-and-display parking. However it’s parking permit costs which were as high as £785 a year, took them over the top. By comparison, insurance and fuel cost more in Belfast than Birmingham, but their parking permits cost residents only £30 per year making Belfast much cheaper for car ownership.

Manchester, which is England’s third largest city, came in second in car costs at £2,994.36. This was likely a surprise to everyone except those who live in Manchester and know that car ownership there is quite expensive. Meanwhile

London, which was the pre-survey favorite of cities with the highest cost of car ownership, cost the average driver £2,921.12 annually. In this survey the city should be satisfied with only a third place finish.

The Least Expensive Cities in the UK to Own a Vehicle

The cheapest cities in the UK include Exeter which is at the bottom with annual costs of £1,675.75.  Cities with slightly more costs are Southampton and Newcastle-upon-Tyne, All of these are smaller coastal cities where speed limits and accidents are less than average for the country. Each of these cities enjoy low costs for insurance, fuel and parking.

The Kwikfit survey helps drivers to make easy comparisons of car costs in various cities in the UK. It is also a great guide if you are looking to move into a new area to try and save some money on your monthly expenses. #UKCarCosts