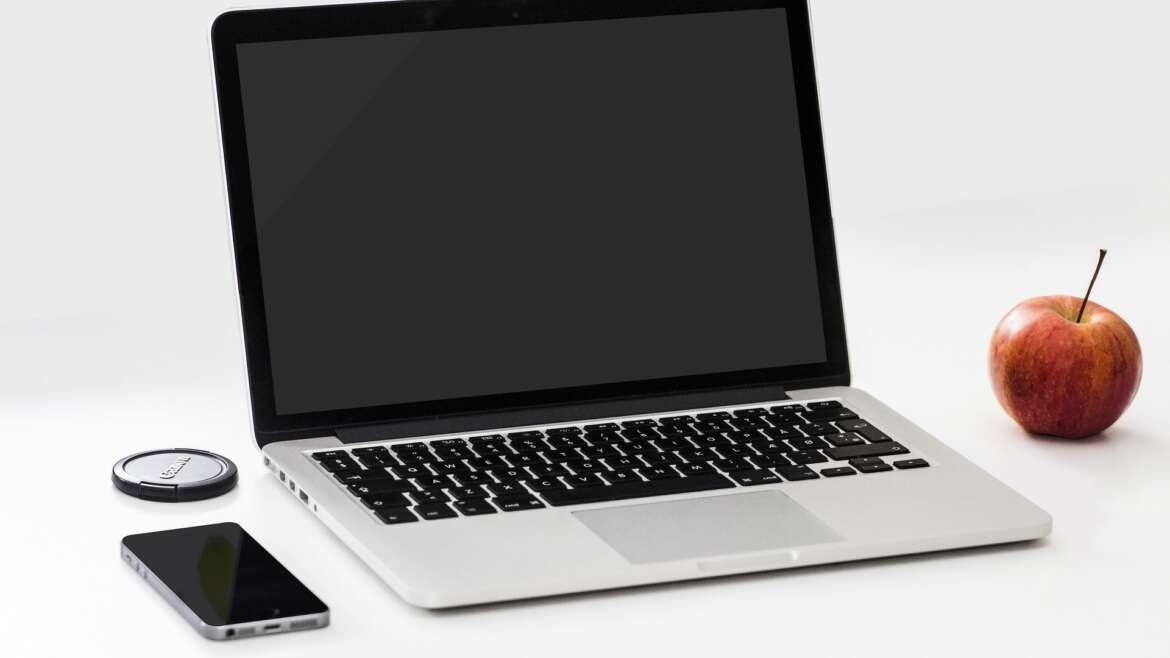 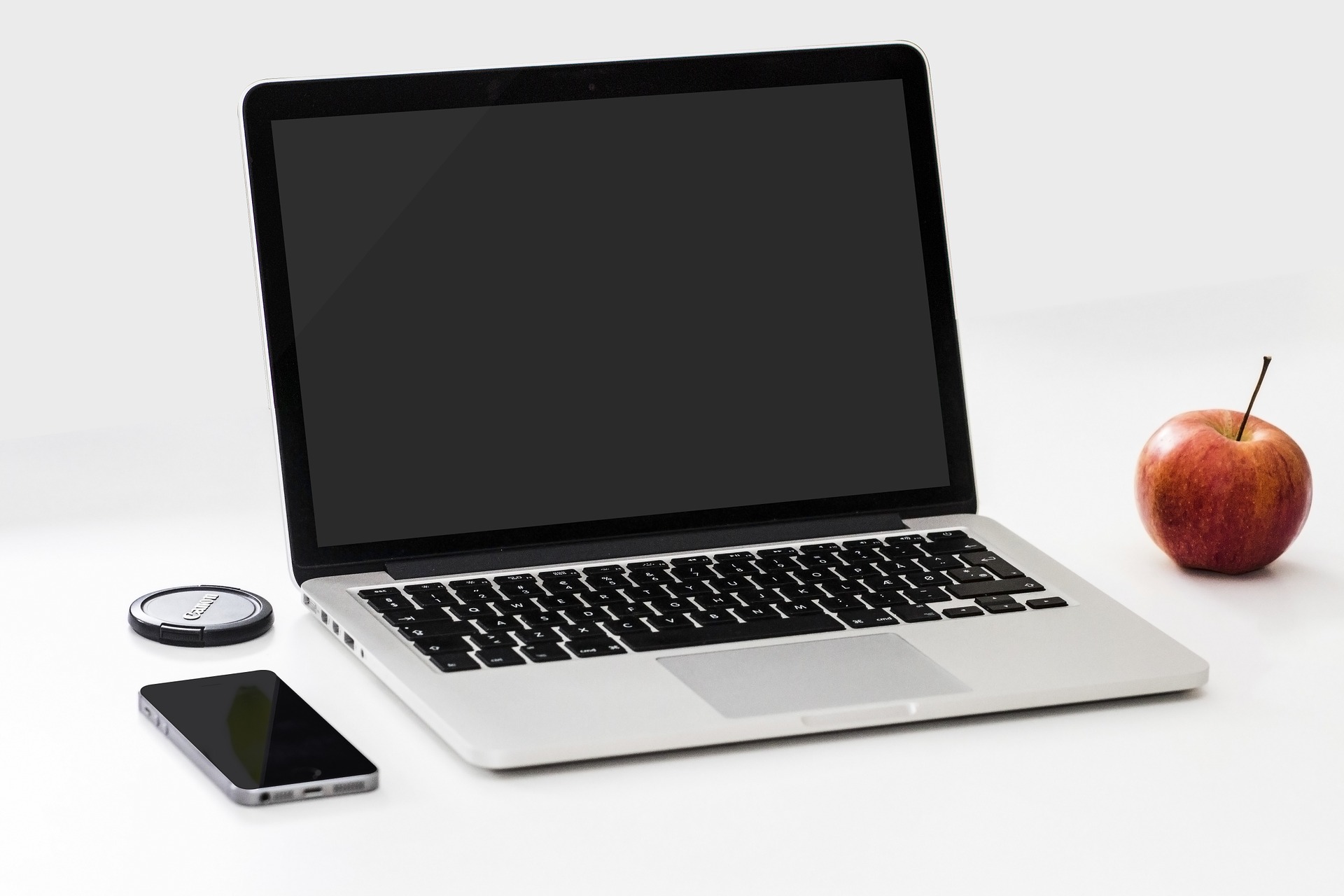 Planning to buy a new laptop?

If you are, you can’t go wrong with products from popular brands. Some of the most popular ones are Lenovo and HP.

But which one do you go for?

Intel’s 11th Gen chip is still not out but industry experts are already expecting it to revolutionize the computer industry. We can expect HP’s and Lenovo’s laptops to sport the newest chip in their flagships.

With higher performance, how can their laptops push the limit?

As for consumers, it’s only going to be harder to choose from HP and Lenovo at this point. If you’re one who’s choosing between the two brands, keep on reading. Let’s see how they fare against each other in design, HP and Lenovo support, and more.

Lenovo is pretty consistent with its design. You can’t expect much innovation from the brand in this area. Still, that doesn’t mean that its laptops are lacking in good looks.

The company chooses to stick with a classic, streamlined look. It’s minimalistic, perfect for professionals or those who don’t like much visual noise.

The focus of Lenovo is efficiency and portability. And, it shows through their design choices.

This can be a disadvantage, however, when comparing it against HP. The classic look might not suit others’ tastes and may even be too basic. Some might say it’s too bland.

HP doesn’t shy away from innovating design trends and straying away from the conventional. At the same time, it keeps things classy, especially with its higher-end laptops.

Some of its offerings also have a classic look. The design leans more on modern aesthetic, though. They’re minimalist yet attractive with their sharp corners and clean finishes.

HP has more color choices than Lenovo, as well, which prefers a monochromatic color scheme. Still, the color choices depend on the series, so don’t expect every model to have a lot of color options.

That’s not to say that Lenovo doesn’t have attractive options. The Yoga series, for example, looks and feels premium.

Still, if the design is important to you, you may have better luck choosing among HP’s laptops.

Both HP and Lenovo have different offerings with varying screen quality. However, HP remains the leader in display and resolution. It prides itself on impressive graphics, especially in its gaming laptops.

With its impressive display technology, HP has a better offering than comparable models. This comes at a price.

Whichever brand you choose, though, you can find a laptop that suits your needs in this area. Depending on your budget, you can also buy a Lenovo laptop with an outstanding display. It offers 4K resolution in some of its models, too, as its high-end gaming laptops.

HP stands out in gaming, thanks to its wide variety of gaming laptops. The Omen and Pavilion series, in particular, are some of the strongest gaming laptops.

These laptops come with an Nvidia GeForce graphics card, so you know you’re in for a good experience. The gorgeous display of HP laptops shines in this arena, as well, especially in 4K resolution.

HP focused on the screens when upgrading their gaming laptops, raising the quality to an impressive standard. Even the mid-range gaming laptops from HP are decent among gamers.

Lenovo’s gaming line – the Legion – hasn’t still cemented its place in the gaming community. Although, it’s catching up to the more well-known brands. The Legion laptops show a pretty strong performance and can hold their own against HP.

Legion is getting more popular in recent years. As such, they’re worth a look if you’re shopping for a gaming laptop. After all, the specs matter more than the brand itself.

If you’re looking for a gaming laptop, make sure to compare different models from every brand. Set aside the brand for a bit and focus on the hardware, which will determine your gaming experience.

Of course, things like the display, battery life, and reliability matters, too. This is where the brand will matter as specs on paper are different than the actual performance.

When choosing between HP and Lenovo, though, choose the one with better specs. They’re both pretty capable in their own right.

In the business side of things, the first laptop series to come to mind is Lenovo’s ThinkPad. It’s a line of business laptops that hailed first from IBM.

IBM released the first ThinkPad in 1992. Although Lenovo bought it in 2005, ThinkPad remained pretty much the same over the years.

ThinkPad still features the nondescript boxy design. It stands out because its looks represent the most popular business-oriented laptop.

Most of the ThinkPad models retained a solid black design. However, the later ThinkPads now have magnesium, titanium, or carbon fiber reinforced plastic in the chassis.

The iconic red dot in the middle of the keyboard is still present in the recent models, too. It wouldn’t be a ThinkPad without it, after all. If you’re not familiar, it’s a pointing stick, used to complement the mouse and the keyboard.

Most importantly, it’s still serving professionals around the world with business features. It has a long battery life, which is important when you’re on the go. This is why Lenovo dominates the market for business laptops.

How about HP? Don’t forget that the company has offerings of their own, as well.

EliteBook and ProBook both sport powerful features under the hood. If you need a more powerful workstation, there’s the ZBook series.

What can make you sway from Lenovo to HP? Well, as professionals also have to face other professionals, it’s worth having a better-looking laptop to accompany you in meetings.

Other than that, both brands have quite an impressive collection of business laptops. They both have 2-in-1s, which can turn into a tablet for presentations.

Even if you have a lower budget, you can find a suitable one for you from both HP and Lenovo. Still, nothing beats a ThinkPad in the business world.

As for the cost, it depends on your budget. Both HP and Lenovo have a wide range of laptops, from entry-level notebooks to high-end ones. There’s always a laptop from HP and Lenovo whatever your budget is.

Find out first what your budget is and then look at the offerings of both sides. Don’t forget to assess your needs; what specs do you need in a laptop?

Only then can you make a fair comparison between two similar laptops. In general, though, you’ll find that HP tends to be more expensive than Lenovo.

Between two laptops with the same specs, HP is usually more expensive. If you have a small budget, Lenovo might be the better choice when it comes to value for money. However, like what we said earlier, specs aren’t the only things to consider.

The design, reliability, and actual performance might be the reasons for the difference in prices. The award-winning design of HP Elite Dragonfly, for example, might persuade you to shell out more money.

You can read reviews first to ensure you’re getting what you need. Visit physical stores, as well, to see the laptops in person whenever you can. You might be able to spot a sale, which will give you a huge saving on laptops.

HP and Lenovo are big players in the industry, so it’s expected that they both have a large variety of offerings. From notebooks to 2-in-1s to gaming laptops, both have a series for you.

They both even have a Chromebook, which is great for students. For 2-in-1s, Lenovo has Yoga while HP has Spectre.

HP and Lenovo also have a wide variety of screen sizes, weight, size, and features. As both brands are reliable, you can be at peace with whatever your choice is.

The best thing to do instead is to make sure you have an HP or Lenovo laptop warranty. This ensures you’re covered whatever happens down the line.

Believe it or not, a company as big as HP doesn’t have reliable customer service. The company has received bad reviews worldwide for their less than stellar customer support, which often struggles with giving clear and helpful answers to customers.

This can be a major weakness if it’s something important to you. Regardless, you can reach them in different ways. You can use their chat facility, but it isn’t available 24/7. You can also reach them on social media and participate in their exclusive support community.

On the other hand, Lenovo support is one of the better services in the industry. They can help you if you have any problems with your laptop.

You can reach them in similar ways as in HP. Although they’re helpful, their response time could use some improvement.

As both HP and Lenovo are great companies, it all comes down to preferences and needs. Both have solid offerings in every price range and category.

Take the time to review the laptops within your budget before you make a decision. Get in touch with HP and Lenovo support if you need even more in-depth information.

Of course, you shouldn’t stop here. To get the right laptop for all your professional or gaming needs, don’t hesitate to keep reading our reviews and in-depth tech guides today. 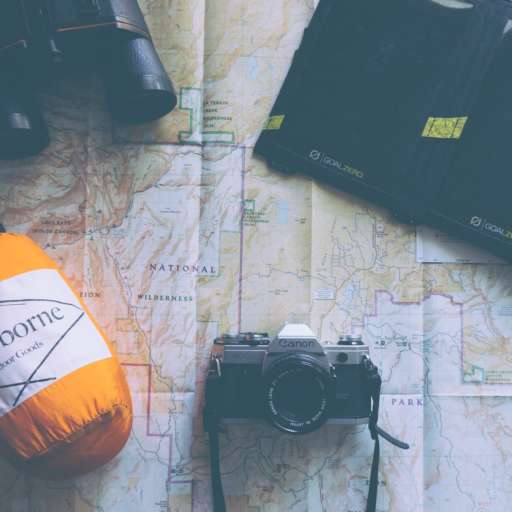 Why Use Portable Solar Panels for Camping?

Camping is Australia’s favorite pastime. The country is home to vast ... 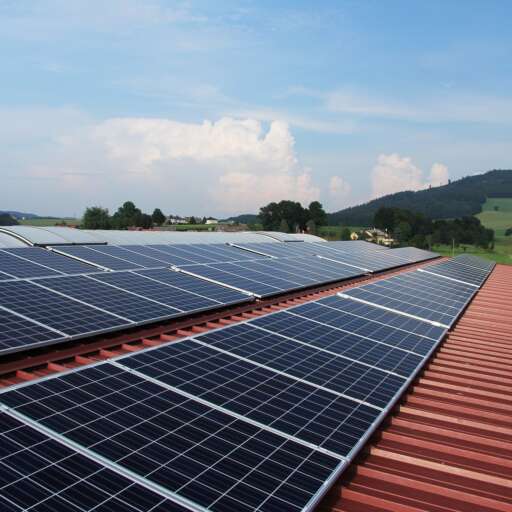 Switching to Sunlight: What to Look for in Solar Panel Companies

The benefits of going solar are well-documented. But just in case you need a ...