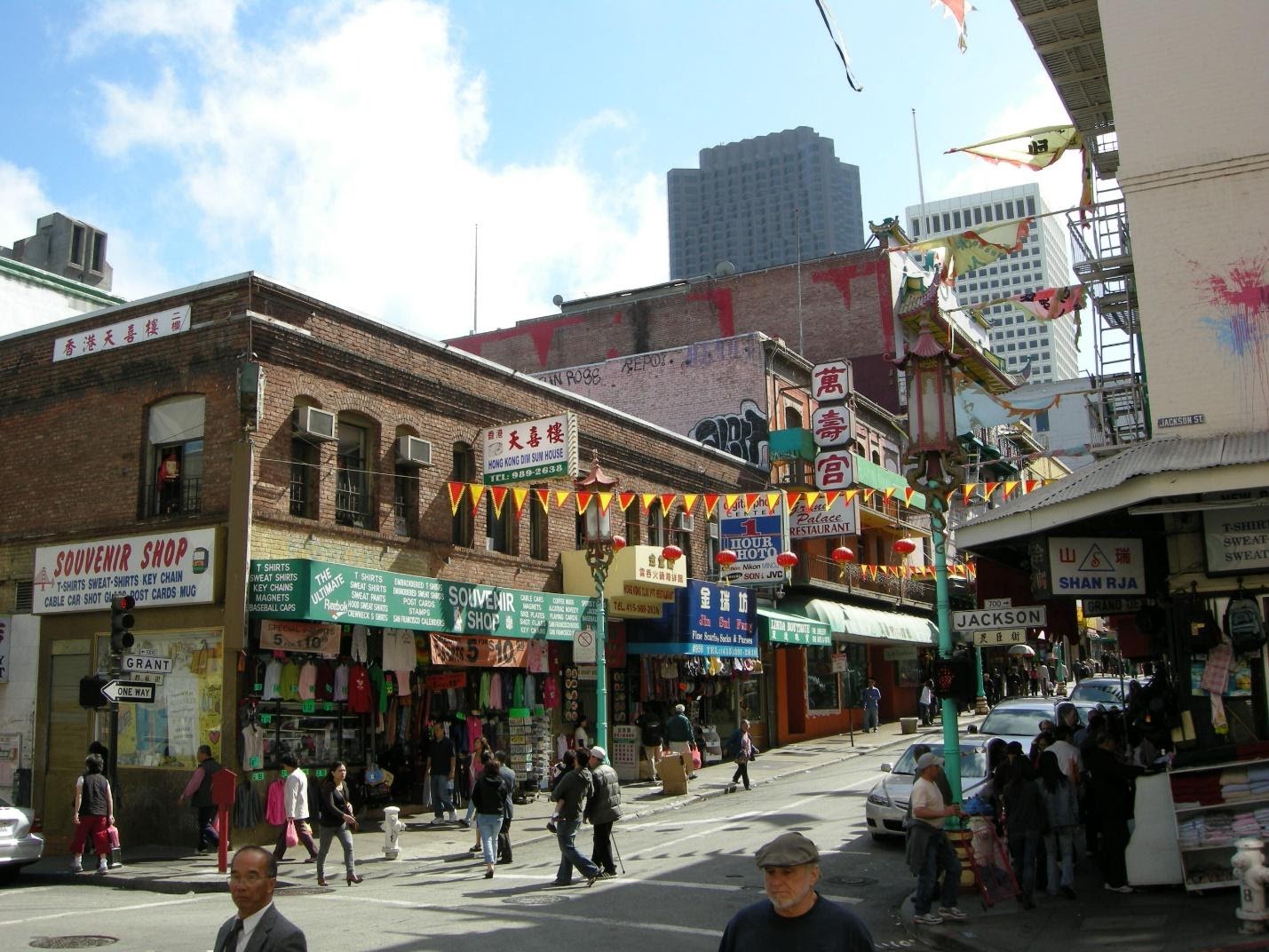 In the mid-1850s, approximately 25,000 Chinese citizens began immigrating to the United States in search of greater freedom and opportunity. The timing of their arrival coincided with the California Gold Rush, and many took their chance to seek their fortune that way.

Other Chinese nationals took jobs in mines, the garment industry, as farmhands, and laborers with the railroad. America owes much of its success with westward expansion to Chinese railroad workers in the 19th century.

Because of their large presence in San Francisco, a 24-block area where the Chinese primarily lived and worked became known as Chinatown by 1853. While San Francisco has the oldest Chinatown in the country, dozens of other major cities have Chinatowns of their own.

As early as 1850, the two-mile radius that makes up Portsmouth Square in San Francisco housed shops, gambling halls, restaurants, and other facilities operated by the Chinese. Although the Chinese immigrants of the mid-1850s initially had little trouble securing work in San Francisco, people who already lived in the city began to resent them and accuse them of stealing their jobs.

It wasn’t long before the new Chinese residents of San Francisco faced discrimination in employment, housing, and equal rights under the law. This drew many to self-employment through opening their own businesses within Chinatown. By 1880, as many as 22,000 Chinese nationals lived in the 24-block radius of Portsmouth Square.

Residents of Chinatown typically didn’t venture far from it due to the threats and discrimination they faced from non-Chinese citizens. Anti-Chinese sentiments grew so much between the 1850s and 1880s that Congress passed the Chinese Exclusion Act of 1882.  The legislation prohibited the immigration of Chinese laborers for the next 10 years.

Another provision of the legislation required any Chinese citizen traveling in the United States to identify themselves as a diplomat, laborer, merchant, or scholar. The restrictions endured for years longer than the original 10-year mandate.

The 1906 Earthquake and Rebuilding of Modern Day Chinatown

An earthquake hit San Francisco in 1906 that caused devastating damage all over the city, including Chinatown. The earthquakes also sparked numerous fires that destroyed thousands of Chinese homes and businesses. Over 3,000 people died in the aftermath of the earthquake and fires.

One thing that worked in favor of the Chinese amongst all the tragedy was that fires destroyed many immigration records. This prompted some residents of Chinatown to apply for citizenship in the United States and send for their relatives back home.

The citizens living in Chinatown rebuilt it after the devastation of 1906, and today San Francisco’s Chinatown remains a major tourist attraction. Some visitor favorites include the Lion’s Gate at the entrance of Chinatown, Tin How Buddhist Temple, and the Golden Gate Fortune Cookie Factory. Visitors to the latter get to see the production of fortune cookies up close and then receive a free sample at the end of their tour. 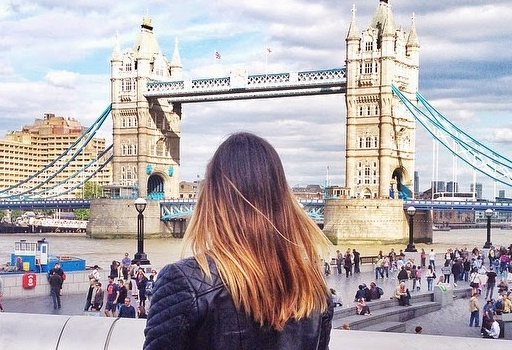 A Luxury-Filled London Trip From Hotels To Entertainment

The United Kingdom is a great place to go for a trip of any kind, but one thing ... 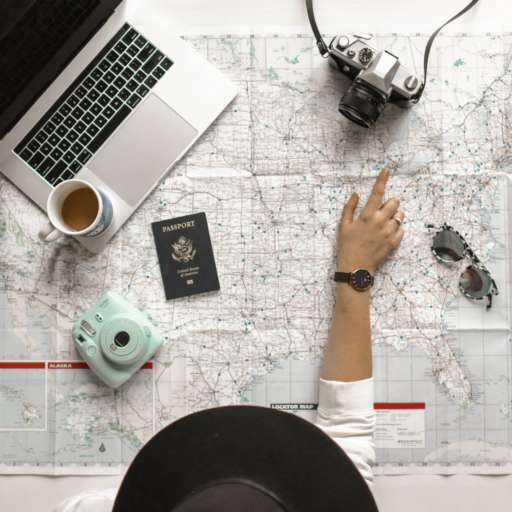 When the time comes for your family to travel, the last thing you want to have ... 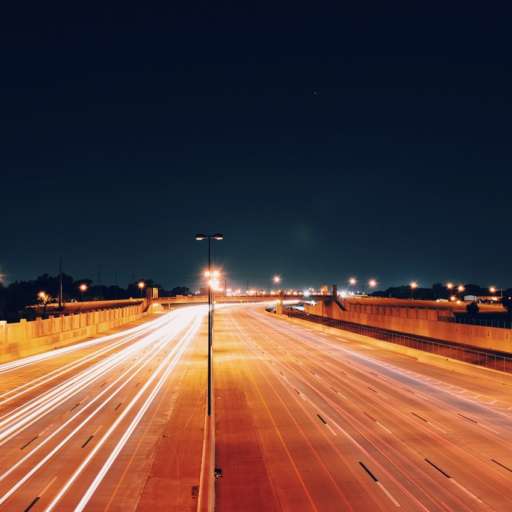 The Best City Road Infrastructures in the World

Every driver has heard horror stories of the worst places in the world to drive....